Supply Chain Modeling and its Importance

Offshoring, onshoring, nearshoring, are business solutions that international and multinational companies have used for years. However, only a very small percentage of these companies have in-house tools that are effective at supply chain modeling and can help senior leaders END_OF_DOCUMENT_TOKEN_TO_BE_REPLACED

Preparing for an Economic Downturn 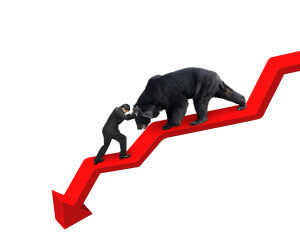 In an article I wrote about writing your company’s chapter on 2016, I asked if your view was optimistic or pessimistic. The first couple of weeks of 2016 should have reigned in all of the optimists, unless you are one of the lucky few who have a business that is absolutely bullet proof, or you have completely forgotten what an economic downturn is like.It is already here. All of the companies and countries whose fortunes are tied to oil have cut back their capital spending by as much as 80%. In the United States alone, that amounts to over $90 billion in reduced spending in 2015 and the worst isn’t over. Middle Eastern companies have reduced their spending by similar amounts. Not included in that is END_OF_DOCUMENT_TOKEN_TO_BE_REPLACED 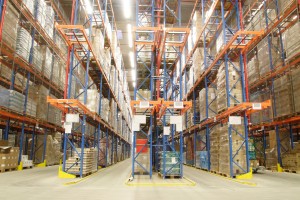 Are you getting all you can from your best 3PL Warehouse Provider?

If you are using more than one 3PL warehouse provider and each one is a standalone partner, you may have opportunities to simplify day-to-day operations and maintain or reduce your SG&A costs, even if you expand your distribution network. Let me tell you a quick story. END_OF_DOCUMENT_TOKEN_TO_BE_REPLACED