How Often Are M&A Events Deemed A Success?
Home > acquisitions

How Often Are M&A Events Deemed A Success? 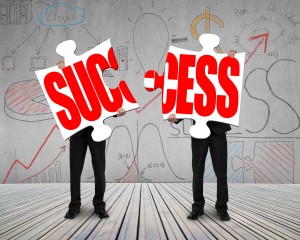 Earlier this week, SanDisk announced its latest M&A deal: the acquisition of Fusion-IO. In the company’s press release, the CEO made the following statement:

With its fifth enterprise-focused acquisition since 2011, the Milpitas company known for selling memory cards to consumers and gadget manufacturers is officially “a one-stop shop” for enterprise customers as well, CEO Sanjay Mehrotra said Monday, which he believes END_OF_DOCUMENT_TOKEN_TO_BE_REPLACED